The door to the house is a large wooden door with a covered entry way. The entire family greets you at the door in matching Christmas sweaters…yes even the dog who sits perfectly still. They whisk away your coat and shoes and lead you to sit at the table. At the table you find multiple forks, multiple plates, bowls, and chargers…and I’m not talking about the one for your phone. The décor is so perfect that it would make Joanna Gaines blush. Their children say please and thank you and there are certainly no elbows on the table. How do you feel? 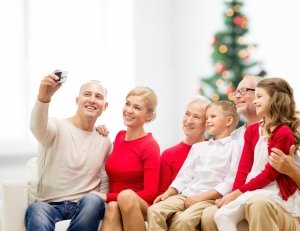 It’s sort of hard to feel comfortable in a place that is so perfect right. In a place where everyone acts perfect you feel and know that you don’t measure up to the standard. Until the husband in the house notices your uncomfortability and shakes your hand. He says to you, “we’re happy to have you here with us and share in our hospitality thank you for coming.” His humbleness in the midst of perfection lets you know that you really do have a spot at the table with the family. You fit in with perfection even though you couldn’t keep all of the perfect household rules.

The Jewish people in some ways were like the house that I just described to you. Their church “the temple” was a place where rules were strict. From clothing to cleaning there was a way to do things. There were indeed a lot of people made to feel like they didn’t belong. Women had to stand in a different court, foreigners (gentiles) were excluded. Everything had a rule and keeping all of them was next to impossible.

Paul in Galatians is writing to a group of people who both didn’t know all those rules and couldn’t keep them even if they tried. What was worse is not only did these gentiles feel excluded because they couldn’t keep Jewish ceremonial laws in their congregations – they more importantly knew they couldn’t keep God’s ten Laws. So they became discouraged. Some of them tried to work harder to keep them but it didn’t work. And so Paul writes to encourage them with the story of Christmas. He writes, “When the time had fully come God sent His Son, born of a woman, born under Law, to redeem those under the Law, that we might receive adoption to sonship.”

In other words, imperfect people who couldn’t keep all the rules they were under from the Jewish church and from God’s commands see Jesus keep every single one and pay for the rules they broke. Jesus Christ born in a manger puts himself under the very rules he created to pay for the ticket to heaven.

When I look at these verses and hear people described as, “those under the Law”, here is what I think of. Sometimes a strict teacher is a great thing. A teacher who demands perfection while they might actually be that good themselves and it’s not their fault – their perfect rules sometimes break the imperfect child.

God’s Law is a perfect teacher. It carries no fault. Love God and love neighbor…when you look at it you can’t help but see that under the Law you are broken and you can’t stand up to sit at God’s table. You’ve failed and that pressure to be perfect (the soul who sins is the one who will die – the wages of sin is death) takes you to a point where you won’t even try anymore. It’s easier to just give up when you are under such a burden and curse. 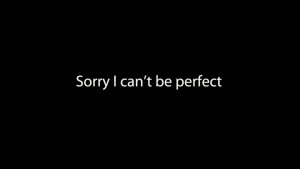 Until Christmas. When the time had fully come God sent his son to Bethlehem to relieve that burden and put it on himself. On Christmas we often think of Jesus under the star right, under the watchful gaze of Mary and Joseph, under our cute Christmas trees. But where he was really was the law. Born of woman and under the weighty expectation of the laws and rules that he would perfectly keep to pay for every single time that you didn’t. The one who lives to create order and perfection subjected himself to keeping that for you. And because he did that now you get to sit with God in eternity. Now you are given the life where the Law is left behind and only Gospel love remains in heaven. God put himself under his own creation so that you could once again be exalted to the heavenly heights.

Today I have given a bunch of illustrations to talk about how we feel when we don’t fit in at the party and how God humbly and powerfully changes our reality. Let me give you one more for what Christmas creates for you.

There was a man who met a perfectly beautiful woman. He loved her very much – treated her very well. He loved her so much that he wanted to marry her. She was very wealthy and he wasn’t. She had social standing…he didn’t. They enjoyed their dates together but every time he went over to her home…he simply didn’t fit in. She tried to encourage the man but there was this constant tension of him feeling like he didn’t measure up to her father who always sort of sneered at him at family gatherings.

On the day of the wedding the Father invited the young man for a bit of a private conversation away from the rest of the party. Out of the blue…the Father extended his hand and said, “thank you for taking care of my daughter Son…I’m happy to have you a part of my family.” Unexpected…exactly at the right time the young man replies thanks dad. Over the years the new son became more involved in the family affairs of the wife. He helped his new father, had a voice in business decisions, and when family dinners came around it was as though he was sitting in the mansion he was born in…even though he really wasn’t.

Friends because of Christmas – because of God putting himself into our family tree where he did not belong we get this verse… Because you are his sons, God sent the Spirit of his Son into our hearts, the Spirit who calls out, “Abba, Father. God has made you also an heir.”

What God has done for you changes how you daily interaction with him. Now you are not the awkward son in law who doesn’t fit at the table. You are a partner in the family. You call God dad. You say Father, I need, Father I want, Father thank you.

You and I have direct access to a holy family that will never betray or kick us out. So let’s live like we are heirs of that kingdom today.

Let’s look at the Laws that God put into our lives – those family rules and say I like to keep these because my good father made them for me.

Let’s remember that because Jesus was born of woman born under the Law every day through His word we are born anew into his heavenly family. AMEN 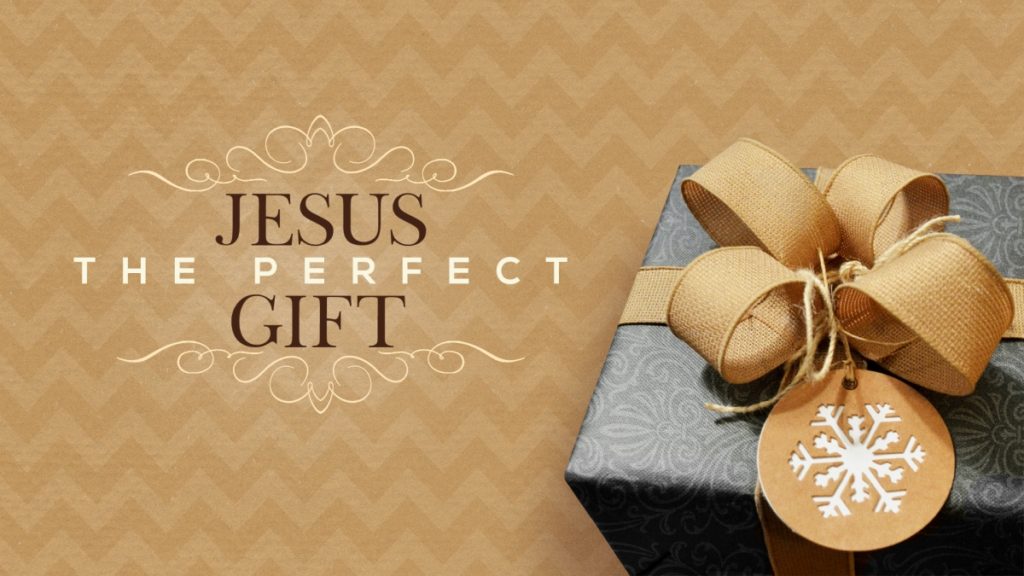