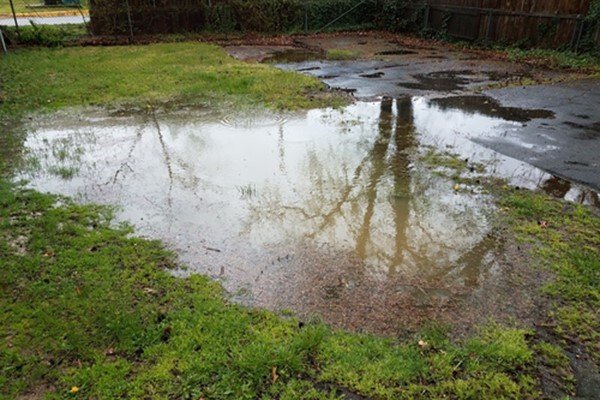 I remember a weather report that said during the months of May and June in Grand Rapids it rained something like 50+ days. The ground was totally saturated. But because the temperatures were above 50-60 degrees I still had to cut the grass. If you have been to my house the bottom of our yard backs up to a creek and so there is always water. So I mow, and I mow and it works great until there is the dividing line. Where grass becomes swamp. You step your foot past that line and it sinks in. It sticks. It’s gross. The swamp is definitely not the place that you want to be.

There’s another place in our lives that we don’t want to be. It’s stuck in sin. So today from 1st Corinthians 6 we learn how to get out of the swamp because God didn’t leave you there and because clean is the way to be.

For the sins that were generally acceptable in their society, they’d say God can’t be serious about those things. 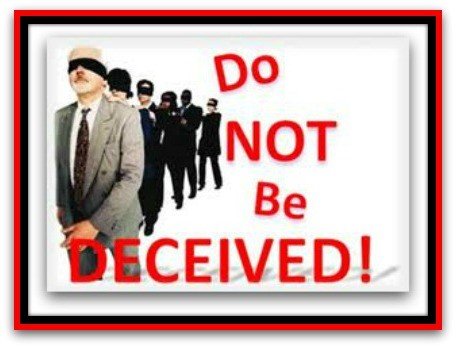 Don’t be deceived by the culture around you. It might tell you that this type of behavior is ok. But God still condemns it so you can’t be a Christian and continue to enjoy living in that swamp. And the reason they couldn’t was because God was not content to leave them there.

He said they were washed clean of past sins, they were claimed by God and set apart for him and they were acquitted declared not guilty by Jesus. So all in all God looked at them and said I see your sins I forgave them they’re gone so stop falling back into them. God didn’t leave them in that swamp.

I recently heard someone say these words. “Pastor you think God is mad at me because I did _________? I really don’t think he could be.”What do you notice about that phrase? It’s completely rooted in thinking and feeling. I don’t think God would be mad at me for this. I had to respond well it’s not really what you think on the matter it’s what God says. You call yourself a Christian and you are stuck in this swamp.

Look at how our culture and sinful minds twist what sin is just like the list of these sins for Corinth.  Greed as sin becomes a pursuit of happiness that everybody deserves. Getting drunk? That’s just sowing wild oats in college. Living together in adultery becomes well we need to just try this out to make sure it works. Gossiping becomes well I love them so I’m telling someone else. Homosexuality becomes I don’t want to judge and really it’s all about love.

For how many sins has God’s standard been pushed aside and culture and your flesh has caused you to believe that the swamp is your normal? You might be carrying your Bible in your hand as a Christian but your feet are sure muddy from the swamp. That’s the Christian sinner…without faith though there is nothing but swamp and death.

So friends why walk in that swamp when God didn’t leave you there. Look what Paul says, “that is what some of you were”. I love when the Bible gives two opposing facts like that. Because when it does this you see the huge difference. The Law smacks you saying you walked in this swamp you committed these sins you deserve death. BUT! That is not what you are. You are clean. You stand before God and he says, “What are you charging them with again Satan?” Jesus was punished as the sinner so that they couldn’t be. He went down into your swamp of sin and death and came out shining so that you would too. You were washed, you were made holy, you were made new in his forgiveness. God brought you out of the swamp to faith and though you stepped back in it he rescues you with free and full grace.

Unfortunately though even though we know this, we also know that this world is still a swamp of sin defined by the list that Paul writes here.  Sometimes forgiven sinners still step in it.  Sometimes it rises up against us. So for that battle to hold on to the forgiveness that Christ won remember that clean is the way to be.

Got an illustration for you: You want to know the worst feeling that is connected with socks? When you step in some wet mud and still have to put your shoe back on. Nothing worse than a wet sock.

That’s your approach to sin now in this life. You’ve been washed you’ve been forgiven. Now we look at sin as the dirty uncomfortable death that it is. So how are we in a sin-filled world going to keep out the swamp?

Maybe you have a friend here at church that you can rely on someone to say brother watch out you’re walking in the swamp again let me help pull you out.

Maybe you rely on the Lord in prayer and say Jesus I’m so confused and stuck will you pull me out of this and he will.

Sin might be something that is all around us. We do walk daily through this swamp and sometimes we don’t even know when we are crossing that line. But let’s not be stuck in it. That’s what you were. God has drained the swamp, washed you clean. Christianity creates a totally new ethos in you. Materials, money, sexuality are all different for you than they are to the rest of the world. Christians hate the swamp. We look different than the dirt and death. That might be uncomfortable and it might not always be easy.  But I promise you that clean feeling – that washed reality is exactly where you want to be. Pray that our Lord would keep you from temptation and pray that he would continue to remind you how perfectly clean you are in Christ. AMEN 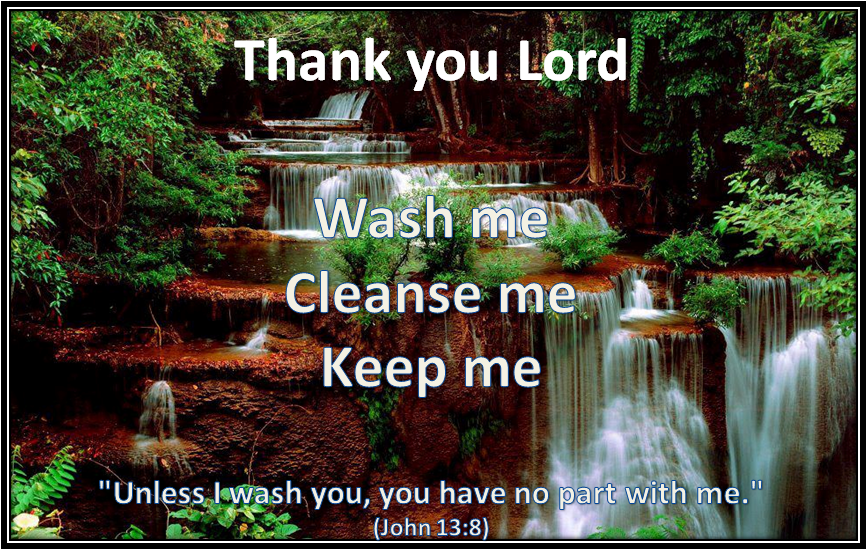