God is Jealous For You

How does jealousy feel? Can you describe it?
What if I told you that Jealousy can be a good thing?
A godly jealousy is jealous for the Word and jealous to save others.

The early Christian church had a pretty big struggle on its hands. Up to this point the only “church” that recognized the true god was the church of the Jewish people. After the time of Jesus though things changed. Instead of believing in the Savior the Jews sought to invalidate him.
So the message moved on to the gentiles those who were not of Jewish decent.

Romans 11 deals with this interplay between these two different cultures.
So let’s say for a moment that you had two children. The older child runs off and does something crazy – never talks to the family again. The younger child always behaved. Do you still love both children? Of course. But the younger child is likely going to look at the older one and say boy I’m glad I didn’t mess up like them. The older likely says – my younger sibling doesn’t get how hard life was for me. He thinks I’m bad but he’s new and younger so he gets special treatment. Both of those opinions of the children are likely true. As a parent you take care of the younger child praying hoping that one day the older child will see your kindness to the younger one and return.

Same thing here Paul writes, “Again I ask: Did they stumble so as to fall beyond recovery? Not at all! Rather, because of their transgression, salvation has come to the Gentiles to make Israel envious. In other words…You gentiles – we want the Jews to know the truth…we want them to see all this good Jesus and forgiveness stuff and be jealous of it and want it for their own. The world is better when we’re all jealous to hear the Word.

So often though neither group wanted to meet on that point. What was the root problem of their divide? Both were not jealous to hold on to the true word of God. The Jews wanted the message for themselves and wanted to hold on to their rules – the gentiles wanted to look down on the fuddy duddy old Jewish guys in the church that weren’t “progressive” like them.

When both parties didn’t hold to the word of God here’s what happens… if God did not spare the natural branches, he will not spare you either. Both groups lose their faith when they focus on their wants rather than focusing on the word of God. 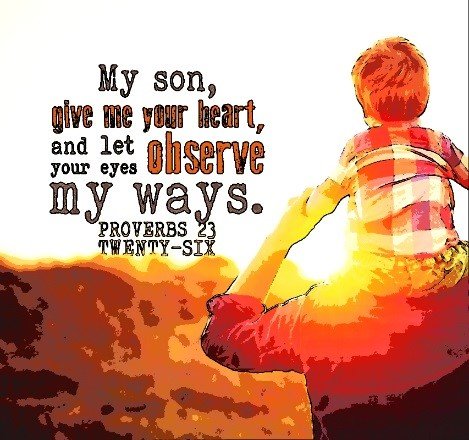 Let’s say you have a 4 year old. The four year old is walking around with a toy playing with it all day. As he does that he’s eventually going to get bored put that toy in a corner and you will prolly never see him play with it again. But when big brother shows up to play with the toy, now, the younger boy wants his toy back.

You and I have been given the word of God – we’ve been entrusted to its care in our churches. We have a heritage in the Lutheran church 501 years of grace alone. Are you jealous to keep that Word? Or are you leaving it sit in the corner.

Are you honestly pouring over Scripture every day or even every month – jealously clinging to the truth of God for your church saying I need to know this better so I don’t ever lose it? 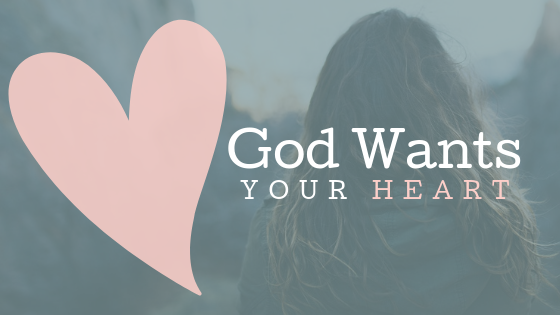 Or maybe s Lutherans you do read it – and you do show up at church more than most. But maybe you are simply jealous about formalism rather than hearts. Does the pastor have the right attire on when he preaches –did it look Lutheran enough for me? Yeah we can be a lot like the early church all sorts of jealous about the wrong things at the expense of the Gospel that matters. Be careful or you will be cut off of the root that supports you and lose your faith.

So I the Lord your God am a jealous God. That’s a passage that we normally use to show the Law right. But do you realize the Gospel side of it? God wants you all for his own – God wants you to be his special people – God wants you in his kingdom to bless you. He is so jealous to save you that he gave up his Son. Think about that. God gave up himself to make you his most treasured possession. God is jealous to give you his word to give you his body and blood. You belong to him and he stops at nothing to make sure that you know how much he loves you visibly displaying it in the clearest way on the cross.
God’s jealousy for you is fact that makes you jealous to keep his word treasured in your hearts.

But the jealousy that you have for his word is not just for that. It’s a jealousy to save others too.
Look at the lesson –
If some of the branches have been broken off, and you, though a wild olive shoot, have been grafted in among the others and now share in the nourishing sap from the olive root, 18 do not consider yourself to be superior to those other branches. If you do, consider this: You do not support the root, but the root supports you.

Friends as you go through your minds of names of people who are not yet part of the “tree” that is God’s Church. Often one of the things I hear is I can’t invite them…they wouldn’t come. They aren’t Jesus type people. They like bigger churches – they like…insert excuse here.

Here’s the fact none of us were people who were solid prospects to be a part of God’s church. But God was jealous for you so be jealous to share that saving message with others. Want them here – pray for them to be here to learn about Jesus.

Easter is coming up. This is a time in the church year where we have a message to be coveted. A message that changes lives so with God’s power graft some people into the tree.

No longer are you picking and choosing who might fit or who might listen. You’re simply wanting everybody. So you take your invites take your facebook posts you take your emails to people that will say yes…or no and you can literally say I AM JEALOUS FOR YOU BECAUSE GOD WAS JEALOUS TO SAVE ME. In other words…tell your friends that both you and God want them here this Easter.

Cling to the word of God – and bring some others to hold on to it too. AMEN 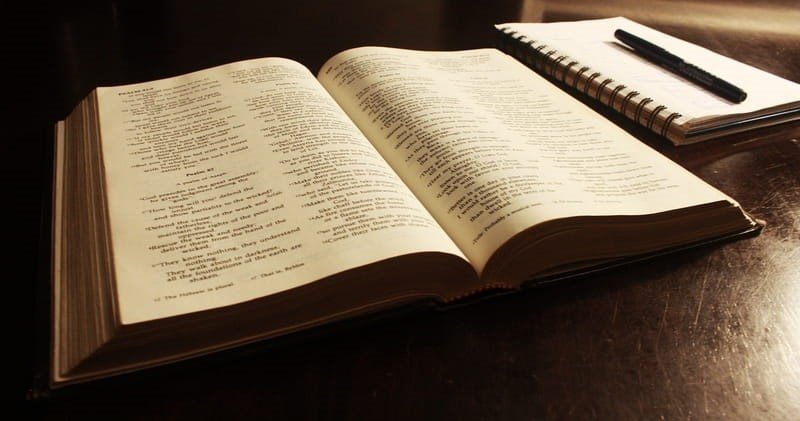